our pure honey all natural

Honeyview Farm Ltd. was founded in 1973. It is located in the Fraser Valley, 52 km to the east of Vancouver, British Columbia and has an 81.56 acres farm-40 acres of land for its orchard and manufacturing facility.

The  Company founder Jerry Awram was inspired to study apiculture (beekeeping) by the father of a school friend. After finishing his B.Sc. and M.Sc. degrees, Jerry went to the U.K. to study bumble bees, and obtained his Ph.D. in 1970.

Whilst working as Provincial Apiculturist for Alberta, he began keeping his own bees on the side. After resigning from this position in 1973, he and his wife Pia worked full time on expanding their own beekeeping business in the Peace River area of Alberta, along with raising their growing family.

After many years in the bee business, Jerry realized that sustainable beekeeping was the way of the future. Instead of killing off the bees after the honey crop at the end of each summer and then importing new bees from the United States each spring, beekeepers needed to learn how to keep the beehives alive through the winter.

Jerry was one of the first beekeepers to start experimenting with new techniques for wintering bees, and in 1985 he moved his entire family and beekeeping operation to the Lower Mainland where the milder winters were better for the bees. Since then, the business has expanded dramatically and has truly become a family enterprise with all three of Jerry and Pia’s sons Peter, Tom and David becoming part of the honey business.

Jerry has always been keenly interested in the improvement and promotion of apiculture and has taken an active interest in the beekeeping community. He has been president of the Alberta Honey Producers Co-operative of Alberta, Vice President of BeeMaid Honey, and President of the Canadian Honey Council. He has spoken on TV and been quoted in newspapers regarding bees. The entire family and business have been featured on the children’s TV program Harriet’s Magic Hats. Honeyview Farm has also been featured in a number of news articles and interviews in newspapers and on TV throughout the years.

Starting from April 20, 2016, R.J.T. Blueberry Park Inc. took over the processing, packaging and sales of Honeyview Farm's all honey products, aiming to introduce the local honey with highest quality to the world. 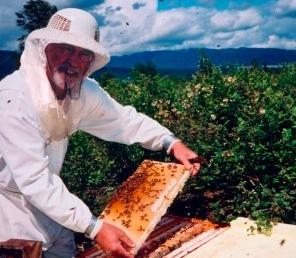 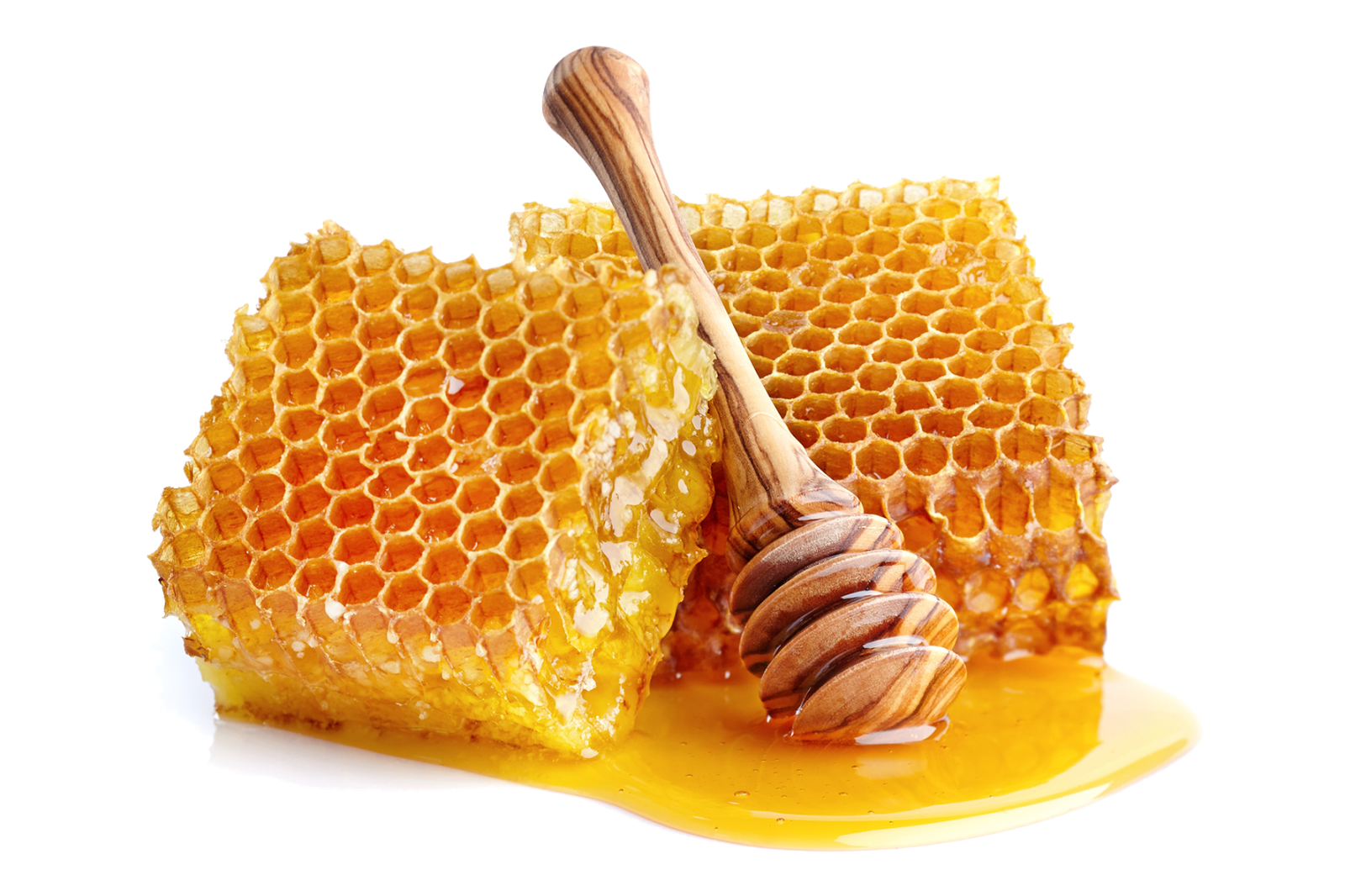 All of our products are not just Made in Canada. They are proudly labeled as Product of Canada. Many brands choose to import cheap ingredients from other countries and merely process or package them in Canada and their products can only be labeled as Made in Canada. Honeyview Farm only use top quality Canadian honey and process at our own facilities located in BC, Canada. We guarantee to deliver 100% natural Canadian honey!